“Reach out and touch/Somebody’s hand/Make this world a better place/If you can.” The confidence that reaching out or outreach can make the world better infuses Diana Ross’ debut solo release in 1970. Reaching out has not proven the utopian project she imagined, but it remains an important gesture within the political repertoire of queer and trans subjects who centre the body and its desires, needs, limits, and potential. In the work of the theorists gathered here, the hand, handicraft, handmade items all jostle in the space of contact articulating new forms of art, communication, desire, and movement. Situating the body as itself a project of crafting, making, building, and unravelling, the ‘Reach Out and Touch’ talks and performances explore the physics of touch, gestural repertoires of grasping and feeling, the aesthetics of the handmade, the limits of sensory perception, the social dynamics of bodily regimes of doing, making, and exploring. In addition, we will think about the haptic body in time and space. For Stefano Harney and Fred Moten in The Undercommons (2013), hapticality is a way of being in relation to the now, the touch of the present as it holds you. They define ‘hapticality’, as ‘the touch of the undercommons, the interiority of sentiment, the feel that what is to come is here.’ These concatenating feelings – sentiment, touch, sense – arrive at a place that is now and here, close at hand. The philosophy of the now, for them, is a philosophy of feeling.
On this day, at this event, we will all be or become ‘philosophers of the feel’.
Participants
Karen Barad, boychild, Julia Bryan-Wilson, Mel Y. Chen, Paul B. Preciado, Jeanne Vaccaro.

On Touching: The Alterity Within

Agitation as a Form of Conduct

Out of Distracted Vision: Psychedelic Sexology and the Handmade Aesthetics of Transgender

Every Life Matters: The Work of Lorenza Böttner


Jack Halberstam is Professor of Gender Studies and English at Columbia University. Halberstam is the author of six books including: Skin Shows: Gothic Horror and the Technology of Monsters (Duke UP, 1995), Female Masculinity (Duke UP, 1998), In A Queer Time and Place (NYU Press, 2005), The Queer Art of Failure (Duke UP, 2011), Gaga Feminism: Sex, Gender, and the End of Normal (Beacon Press, 2012) and most recently, Trans*: A Quick and Quirky Account of Gender Variance (University of California Press 2018). Halberstam is currently working on a book titled Wild Things: Queerness After Nature on queer anarchy, performance and protest culture, and the intersections between animality, the human and the environment. 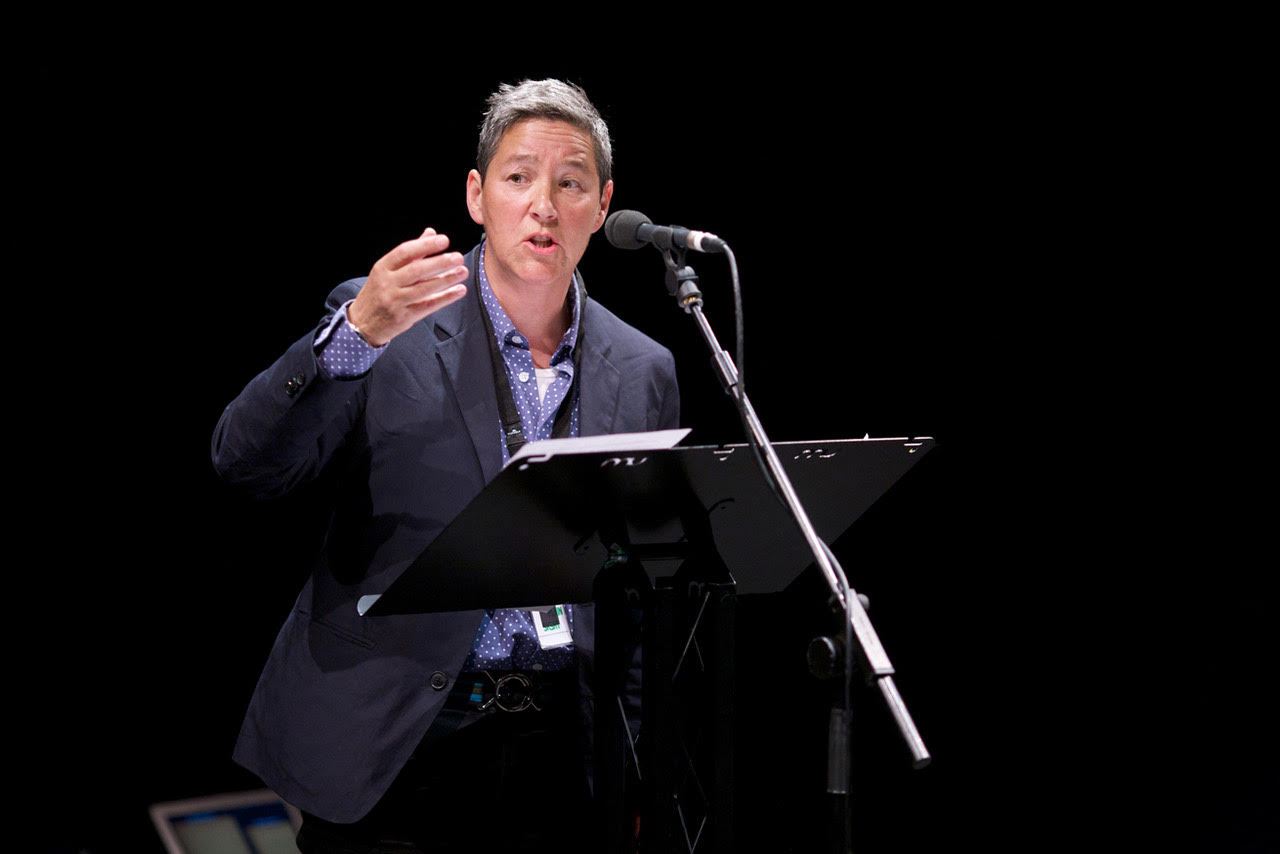