It is often cited that the etymological root of the word curating is 'curare', to care. Thus, the fundamental role of the curator, it could be argued, is to care—not just for art objects but also for artists themselves. Curators, as well as other art industry workers, are on the front lines of negotiating the needs of institutions, galleries, and other organizations and their budgets and bottom lines, with the needs of the artist. Yet what if the needs of the artist go beyond what is considered 'normal'? Too often artists who need a particular kind of care—whether it be a wheelchair ramp, sign language interpreter, or just extra attention and empathy negotiating the often-intimidating structures of the institution—are rejected or held in disdain on the basis of their needs. The very architecture of the institution was not formed for them, and perpetuates an exclusivity preferring those with traditionally 'normal' bodies and abilities.
Many artists who require care to function have been forced to make an art out of confronting the social contract of labor. In the words of artist Joseph Grigely, “Those who are disabled have this way of transgressing the equanimity of social life.” Despite the relative liberalness of the art world, so too does it uphold normative ideas about liveliness, human productivity and economics, particularly resource dispersal.
The conference day Practicing Care considers the role of care, empathy and interdependence within professional and creative spheres. Featured speakers include artists and writers who work with concepts relating to communication, empathy, and community trauma and solidarity.
Participants
Mirthe Berentsen, Jesse Darling, Joseph Grigely, Carolyn Lazard, Luke Willis Thompson.

The Beauty of Distress

Thank You: On What it Means to Care


Karen Archey is Curator of Contemporary Art, Time-based Media at the Stedelijk Museum Amsterdam. She was previously based in Berlin and New York, where she worked as an independent curator, art critic, and editor of e-flux conversations. Archey was a 2015 Creative Capital | Warhol Foundation Arts Writers Grant recipient for short-form writing. With a focus on feminist practices, art and technology, her writing is regularly featured in magazines such as frieze and ArtReview, and anthologies published by institutions such as the Whitney Museum of American Art, MIT Press and New Museum. Archey recently co-curated the survey exhibition Art Post-Internet at Ullens Center for Contemporary Art in Beijing (2014) and edited the publication Art Post-Internet: INFORMATION/DATA. A regular public speaker, Archey has recently spoken at Renaissance Society at University of Chicago, Institute of Contemporary Arts London, Museum of Modern Art New York, MoMA PS1, and elsewhere. In 2018 at the Stedelijk, Archey will organize the museum’s performance program, as well as solo exhibitions of artists Stefan Tcherepnin, Catherine Christer Hennix, and the Dutch design duo Metahaven. She will curate the large-scale biannual municipal art acquisitions for the city of Amsterdam, themed around the notion “Freedom of Movement.” Archey is currently leading the museum’s initiative to form a research center centered around the collection, preservation and presentation of time-based media artwork. 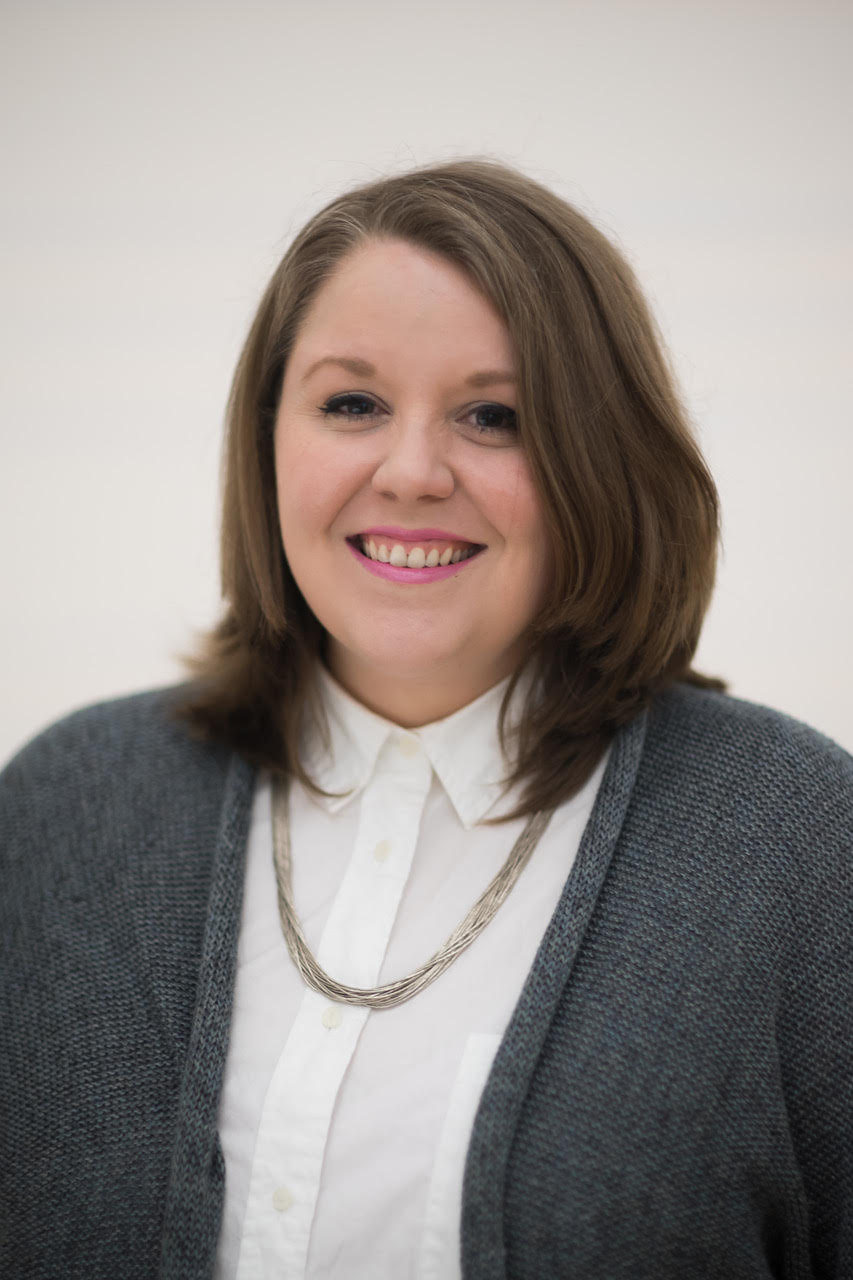